Mod Podge Wallpaper Update: How Does it Last?

Shortly after buying our condo, I used Mod Podge to wallpaper a bathroom with old book pages.
I frequently get email asking me how using Mod Podge as wallpaper glue holds up after the 10+ years I used it to remodel my bathroom.

I thought I’d give you an update. 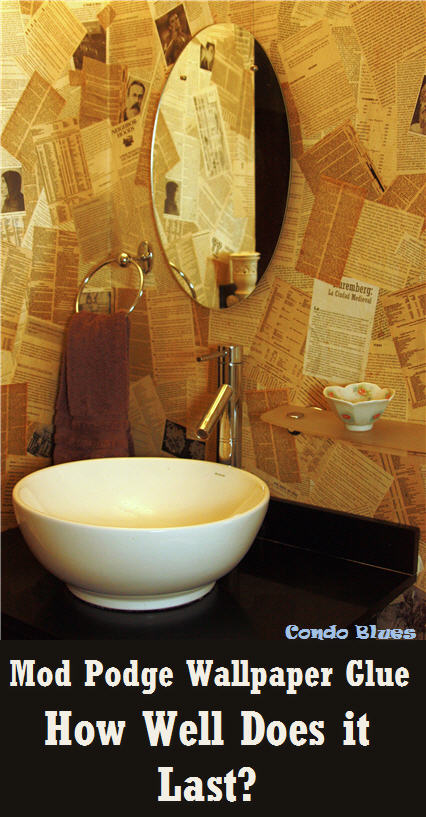 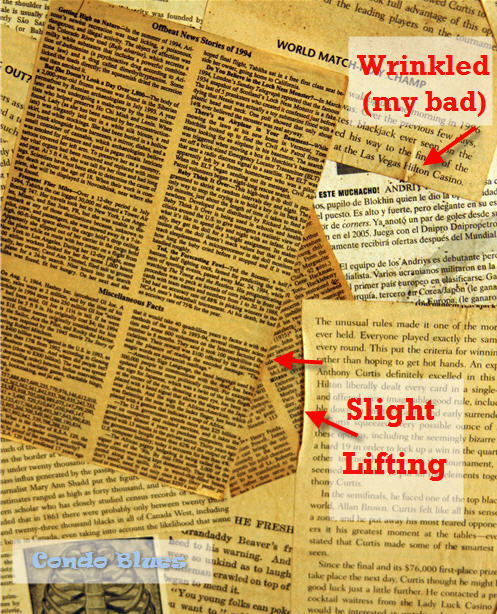 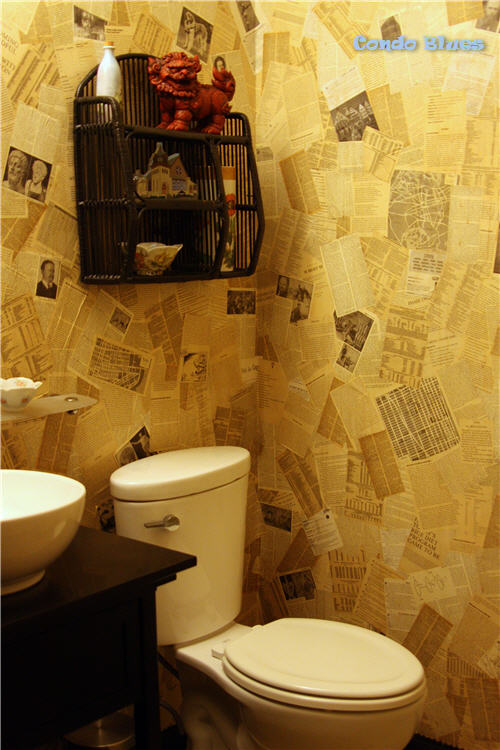 Would I do this project again? Absolutely! I love the color and texture. I paper the room with pages from old almanacs, travel guides, and other non fiction books so some weird little factoid often catches your eye. 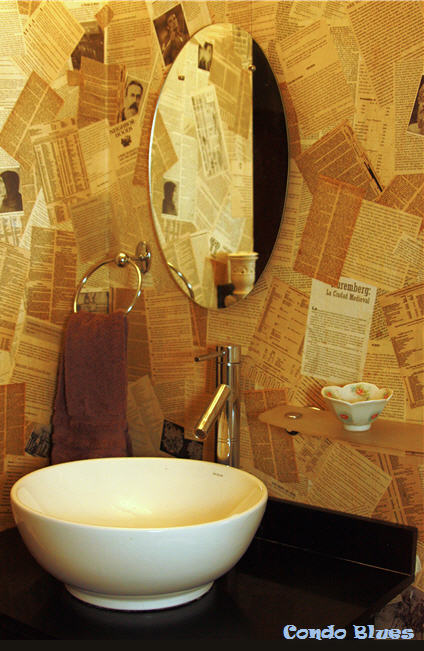 I love this! We bought an old mobile home in SoCal and paneling was all painted; easy enough for us to repaint for an update. However, the master bathroom has a dressing area in which the previous owner must have stuck on some paper rectangles at odd angles and then painted over with a glossy Pepto pink. Needless to say, I'm dying to cover that up! This should do the job nicely and inexpensively! Thanks for sharing this!

Enjoyed this ..so do you think its ok water proof mode proge is ok in a bathroom. With a shower,?