This week the designers picked a card, any card and designed a lounge in that style for a Hollywood Chamber of Commerce party. Basically a white box challenge with only a floor to start with.

A few things were abundantly clear from the beginning of the episode:

Not that I have a strong personal opinion of 1970's style or anything. 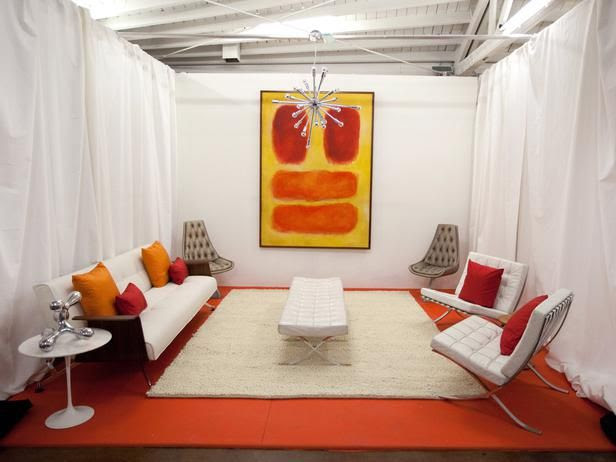 All photos courtesy of HGTV 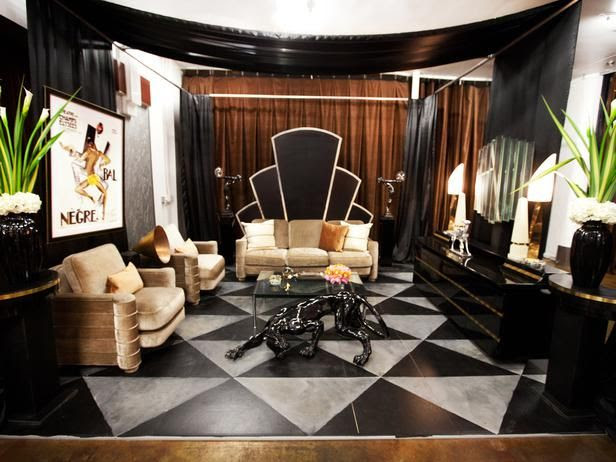 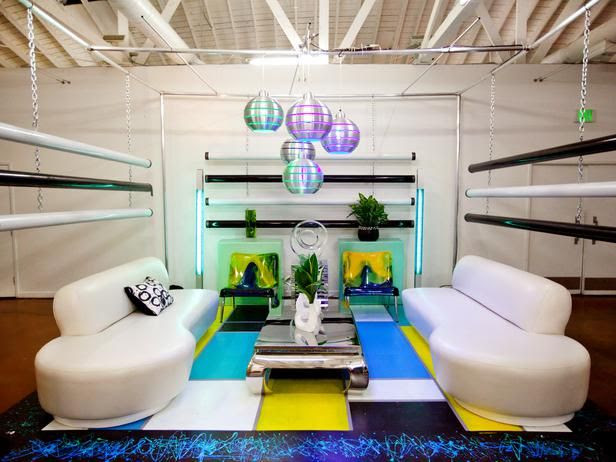 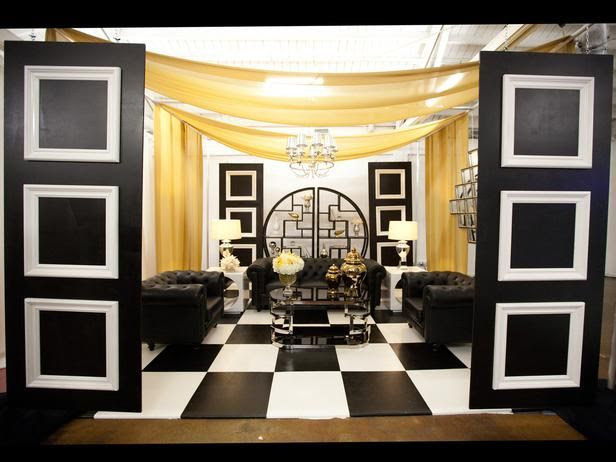 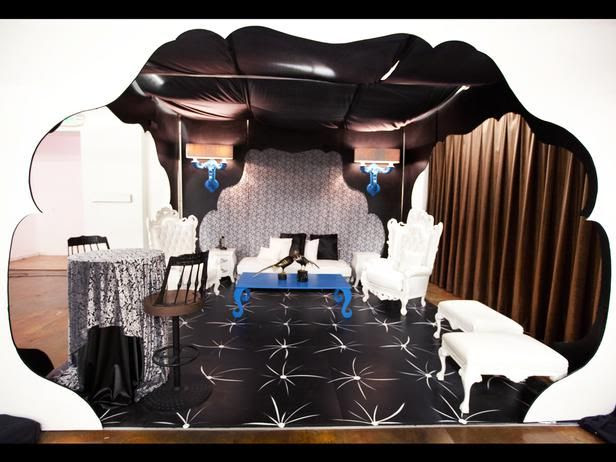 Not having a second curtain wall is just as weird as the out of place bar table and chairs.  How the heck is someone supposed to have a conversation with a person sitting on the sofa if they sit on the ottomans? 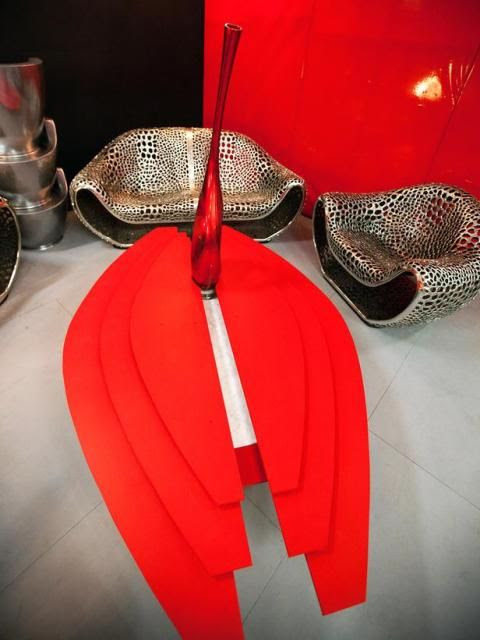 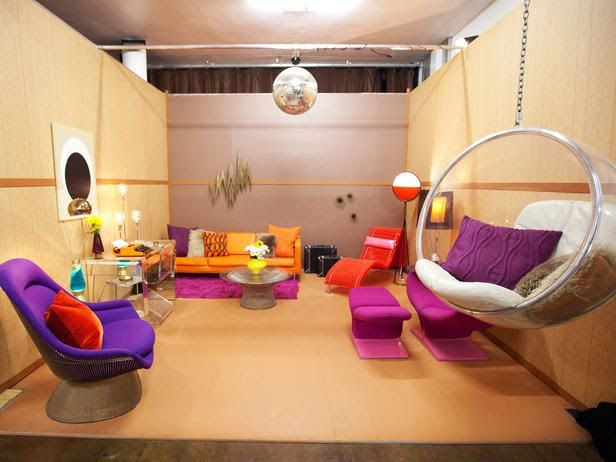 Next week is the dreaded Kitchen Challenge. Who wants to bet on the designer that won’t finish their tile backsplash?


Did you enjoy this post? Get more like it by subscribing to the Condo Blues RSS Feed or to Condo Blues by Email.

Personally I think they sent the wrong designer home. I disagree with Vern and Genevive, Kris hit so many nails on the head in his 703s lounge. Maybe it is because sometimes I miss the 70's. Maybe it is because I agree that the 70's are very under appreciated for design. But most likely because he made a design space that I grew up in. My parents basement was pretty much the same as Kris' design- from the Oversized orange couch that mom stuffed in a corner, to the paneling on the walls that my dad was sooooo proud of.
I definitely think Rachel should have gone home. Crap doesn't start to describe it. Painting those sconces was a great idea in anything but that tacky bright blue.
My favorite had to be Danielle's art Deco lounge- followed closely by Stanley's futuristic space- and yes I hearted the coffee table. I saw it as phallic not lady parts.
Loved Hilary's 80's lounge/Hated Hilary's attempts at humor on her Video presentation. I was a child in the in Mid-Century Modern times, Mikel and do not remember anyone with a completely white room, it Needed a fireplace! As for Britany- well my dear, if you are a Regency power house, then I am an underwear model. Quit Whining that you didn't win this challenge, quit whining that you couldn't find the right piece of furniture on day one (and in a prop house- Are you Freking joking?, and finally- QUIT WHINING.
My bet is on Britany to flub her kitchen.
THe more I see Stanley's designs the more he is becoming my favorite.